In 1519, Portuguese seafarer Ferdinand Magellan, then aged 39, started out on the very first ship voyage around the entire Earth. Aside from being a huge accomplishment at the time, the trip offered full-blown proof that the earth in fact is round.

On 20 September 1519, five ships set sail from Sanlúcar de Barrameda, in the south of Spain. The situation was tense from the very beginning; most of the crew were Spaniards, and they intensely disliked their Portuguese captain. This would eventually lead to a mutiny in the bay of San Juan in 1520, which Magellan managed to strike down.

Unfortunately for Magellan, he wasn’t able to finish the trip. He was killed by natives on the island of Mactan at the age of 41. His voyage lasted 12 days short of three entire years. Juan Sebastian del Cano then assumed leadership of the expedition. Six months after Magellan’s death, he discovered the Maluku islands. From there, Cano and his crew returned to Spain, with a ship full of spice (cloves). Images from literature about this expedition are found below.

Discover the entire story at the Biodiversity Library Exhibition. 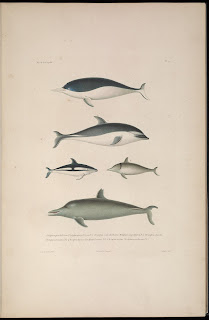 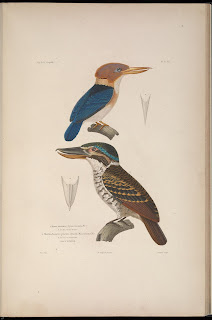 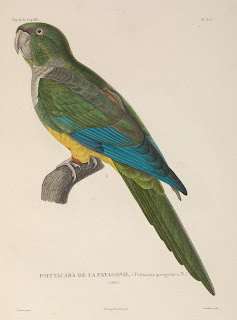 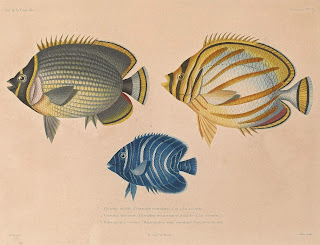 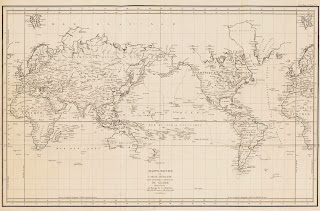 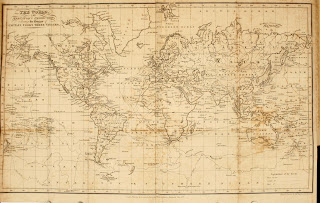