Antarctica, the fifth continent, is known as the coldest place on earth. And yet, several brave explorers have ventured there and faced the cold. The Norwegian Roald Amundsen, for instance, famously went there at the beginning of the twentieth century.

Together with his crew, Amundset set sail in the ship Fram from Oslo, Norway in June 1910 and arrived on Antarctica half a year later, in January 1911. He gradually ventured further toward the pole, making use of guides, sleds and sled dogs. He and his crew (consisting of Hilmer Hanssen, Sverre H. Hassel, Olva Olavson Bjaaland and Oscar Wisting) were clever enough to imitate Eskimos by wearing light leather suits. They reached the South pole on 14 December 1911. To celebrate their achievement, they set up the Norwegian flag!

This is just a very brief summary of the expedition. More details, trivia and illustrations are – of course – found on the BLE! 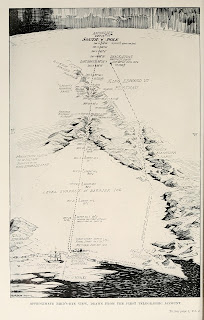 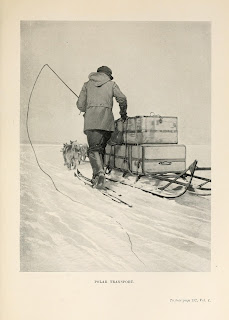 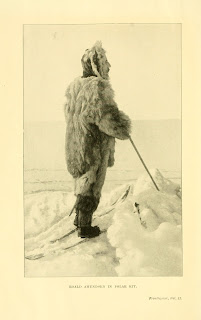 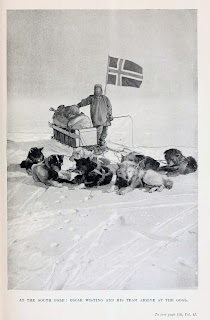 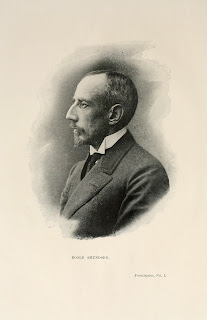 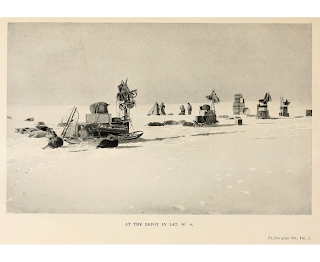 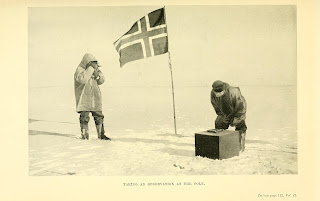