Spice of the Week: Cassia

After a while, we are back with new spice of the week. Cassia is made from the flowers of the Cinnamomum aromaticum – and it’s related to the better known spice cinnamon. 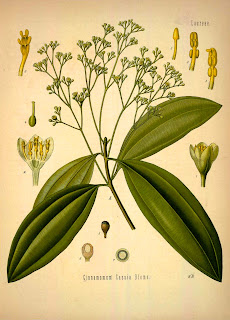 Cassia is one of the world’s oldest known spices – cassia buds were mentioned in a herbarium from 2700 BC and in the bible. It is said that this was one of the spices that Moses was supposed to consecrate the tabernacle with. 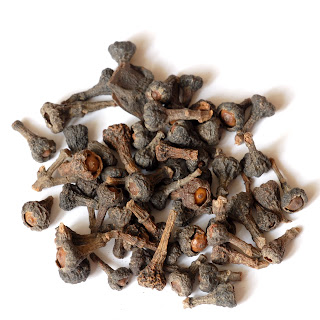 It’s also one of the most important traditional Chinese medicines, and in Russia and Germany, it is used to flavor chocolate. Care for some chocolate pork chops with cassia? Then check out the Spice in the BLE! 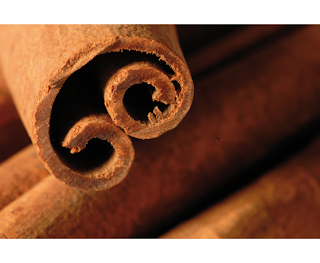 Cook all ingredients in a pot until tender. Bone chicken, return to pot and serve potatoes as a side dish. It is an Indian food for ten or more people. In the original recipe, cassava juice is also added.

That is all for now, but next week we will be here again with new spice of the week and also with new topic "Poisonous Nature". Stay tuned.