The Kalahari desert, Lake Ngami, the Congo river, Linyanti, … Exotic names for exotic locations that were all visited by David Livingstone, an explorer whose name will forever be synonymous with Africa.

His fascinating and impressive travels and expeditions through Africa took place from 1849 to 1873. And like many of the expeditions featured in the Biodiversity Library Exhibition, they were full of milestones and discoveries that shaped our view of the continent. 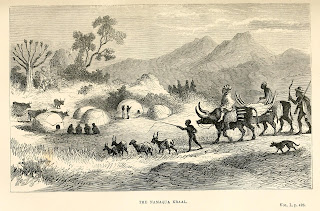 Livingstone, for instance, was the first person to cross the width of Africa in its southern part. He also discovered the source of the Congo, which led to a series of rapids in Zaire being named in his honour. But as with most expeditions, things didn’t always go smoothly. During one of his expeditions, Livingstone was mauled by a lion, leaving his left hand virtually immobile and his left arm in severe pain.

Do you want to learn more about Livingstone and his expeditions, including what happened to his body after his death? Then check out all details on the BLE! 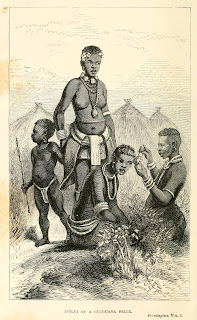 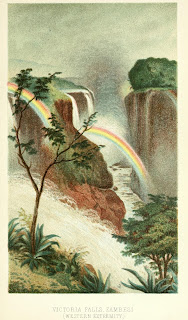 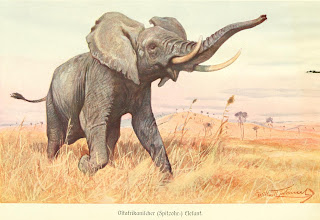